Dana's mission is to promote a better life through its range of products – living a better life. We produce products that satisfy all segments of customers in a quality and affordable manner. We achieve success through the balanced development of our own brands, while environmentally friendly products and happy customers are the foundation of our business.

In our day and age, which is full of stress and people leading a more sedentary lifestyle, our beverages represent an excellent form of relaxation and a healthy way of life. There is a growing number of Slovenian and foreign customers who are enjoying our natural mineral water, delicious juices and selected brandies. At Dana, we devote every working day to customers and enhancing their satisfaction.

The safety and suitability of processes from production to sale

Internal control based on the HACCP system, which is part of the quality management system.

International standards for verifying the quality and safety of products

The IFS (International Food Standard) is an international standard for evaluating suppliers in the food processing industry.

Dana's products are carefully controlled at an in-house laboratory on a daily basis, and are also checked by several authorised external institutions and independent researchers.

Tradition spanning over more than 70 years 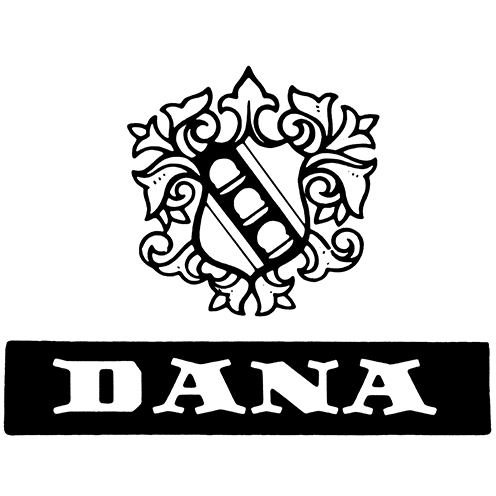 The Company was founded in 1952 when the People's Committee of Mirna issued a decision formally registering a labour organisation, which was first entered into the register under the name of Dana on 1 July 1955. During the first years of the Company's development, the product line included alcoholic beverages. Liqueurs produced on the basis of medicinal herbs were a big sales hit (Hermelika, Kralj Samo, Gorjan, etc.). In 1967, the Company launched Frutella, a refreshing carbonated drink. The recognisable orange flavour made it extremely popular with children and young people.

Expanding production to include non-alcoholic beverages

In the period following 1970, the Company transitioned from craft to industrial production. Significant resources were invested into production capacity and the construction of a new distillery. The production line expanded to include fruit juices and other various non-alcoholic drinks; the Company also started producing large quantities of fruit distillates, concentrates and aromas. In the period leading up to 1987, sales of "Zlati Sok" (Golden Juice) were very good. The nectar made from home-grown fruit, berries and beetroot was bottled into glass bottles and Doypack packaging. Among Dana's alcoholic beverages produced in the 70s, Cynar was especially popular.  The 80s were the golden age of emulsion liqueurs like Scotchcream, CocoBrasil and Čokolada, fruit liqueurs like Kivi, Chery and Marakuja and Jack&Jill whiskey.

During the period between 1987 and 2005, the Company focused entirely on non-alcoholic beverages. The Company launched an iced tea, the River carbonated drink and the Multi Dan non-carbonated drink range. Advances in technology enabled the introduction of the hot filling process on an aseptic filling line using Variopak laminated packaging; later, a cold filling process for Dan nectars using Combibloc packaging was also introduced. 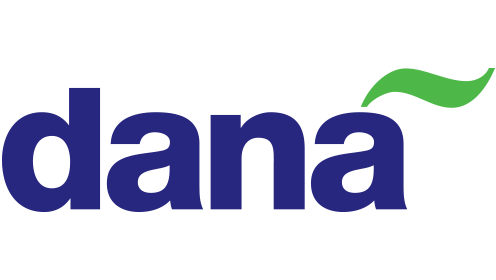 Over the last few years, we have begun adapting our marketing efforts to the modern consumer who is interested in nature and a healthy lifestyle. By following the strictest quality standards and recognising our customers' needs, we have become a modern factory that not only bottles the best water owing to nature-given quality and modern processes but also produces juices and spirits. We continually adapt to market changes and choose innovative marketing tools, because market communication with end users is a key issue in the present atmosphere of ever increasing competition and with the growing offer of different products.